EasyEverything was founded in 1999 and was later rebranded as EasyInternetcafe. All locations were initially company-owned, but the transition to the franchise model was completed by 2009.

EasyInternetcafe came to dominate its market through a revolutionary pricing scheme, in which the hourly price rises as the cafe fills with customers. In this way, customers never have to wait for a computer during peak hours and are attracted by the low rates on off-peak hours. 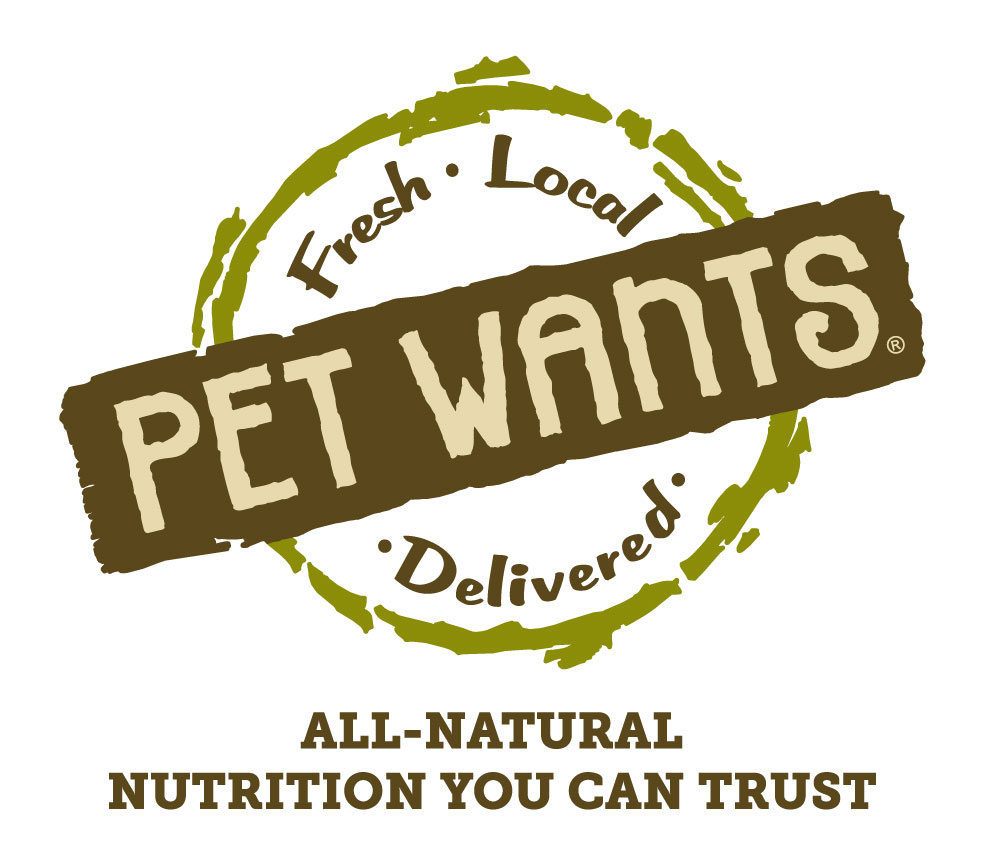 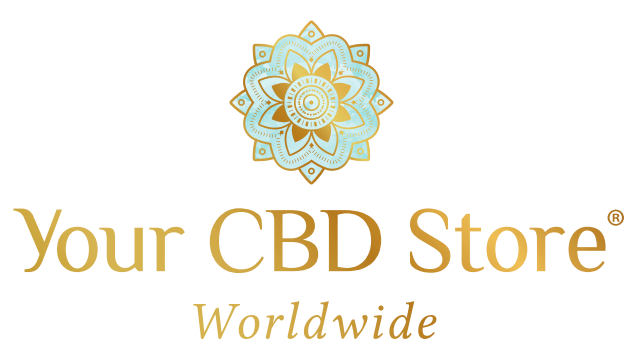