Kazoo & Company Toys is a full-service toy store and business based in Denver, Colorado, providing one of the largest selections of 60,000 different toys! in the nation of quality toys, games, puzzles and creative activities for kids and kids-at-heart. Kazoo & Company has become the largest retailer of educational, nonviolent toys in the world. The company prides itself not only on its vast selection of toys and playthings for kids aged baby to teen, but also on its success in offering parents, grandparents and teachers a fun shopping experience.

Kazoo & Company Toys was founded in 1980 in Denver, Colorado, and has one of the largest brick and mortar stores in the country at 13,000 square feet. President, owner and CEO Diana Nelson purchased Kazoo & Company Toys in 1998, with a loan from the Small Business Administration, and the company has enjoyed continuous success since. The following year, Nelson expanded to Internet toy sales with kazootoys.com. In 2007, Nelson signed an agreement with the Army and Air Force Exchange Service to be the U.S. military’s exclusive online toy retailer. She began franchising Kazoo & Company outlets in 2008, when she first sold a franchise location at Denver International Airport.

Diana Nelson was elected as a member of the Juvenile Diabetes Research Foundation Rocky Mountain Chapter Board in 2009.

Kazoo & Company Toys is listed in the Franchise Directory under the Children's category. It's also listed in the section for Franchises Under $70,000.

$50,001
Liquid Capital
Required
Mad Science
The Mad Science Group is a franchise company specializing in educational and entertaining programming for kids presenting science in a visual, interactive, fun way. Mad Science is a leading science enrichment provider that delivers unique, hands-on science experiences for children that are as educational as they are entertaining. With franchises located around the world, Mad Science teaches millions of children about the fun of science through after-school programs, in-class workshops, camps, birthday parties and special events. Mad Science also produces and tours large-scale theatrical productions.
$50,001
Liquid Capital
Required 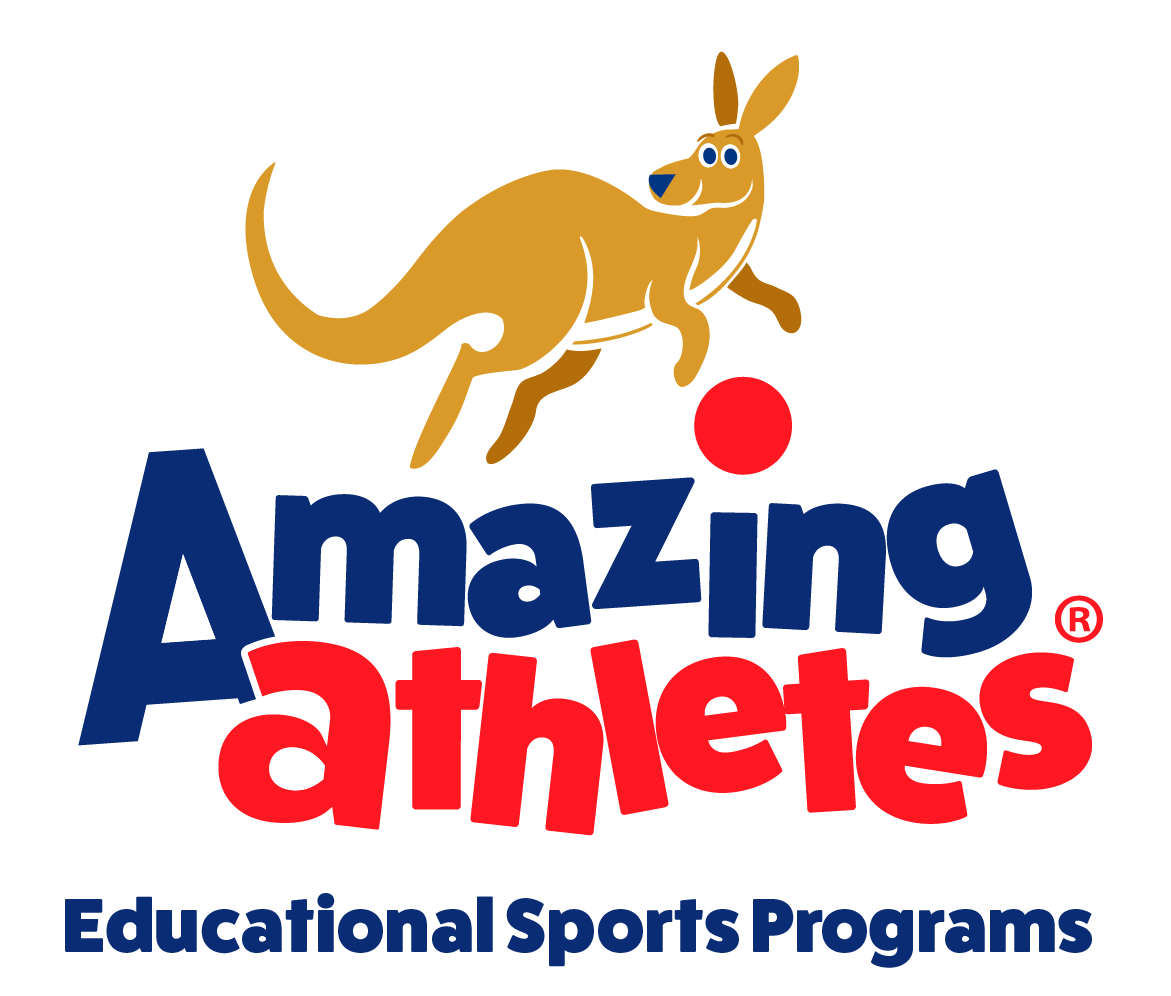