Franchise Ownership in Your 50's

By your 50’s, you’ve learned a thing or two–at the very least, that nearly all “age old adages” are farce or misdirection, particularly those adages related to old age.

“You can’t teach an old dog new tricks”, you may have heard–but where? Initially, from a 1500’s manuscript which is so removed from our current iteration of English that it may as well be a foreign dialect entirely.

(But for the curious among you: “The dogge must lerne it, whan he is a whelpe, or els it will not be: for it is harde to make an olde dogge to stoupe.”) Why we dragged this passage of a book about animal husbandry through centuries of linguistic and cultural evolution and broadly applied it to human beings despite being the most cognitively advanced species on the planet, I will never know–but what I do know is this: old dogs can absolutely learn new tricks. (Your humble author knows this, because they have done it.)

And so can you.

For my next trick, I will be guessing the card you place in my hand before you even place it.

It has your name and contact info alongside your newfound title as CEO of your franchise.

It may feel like a magical moment, but it is anything but a parlor trick. In fact, business ownership for those in the 50+ age cohort is largely one of the fastest growing and most stable demographics, owing to several key factors that are strongly correlated with increase in age. Turns out, you don’t need to teach yourself a whole new set of skills, you’ve been acquiring them for 50 years, you only need to marry those skills coherently to apply them to business ownership.

If you remain unsure, consider the following research studies on entrepreneurs in their 50’s.

A report by the MetLife Foundation revealed that 25% of baby boomers had ambitions of becoming a business owner within the coming decade. According to the Kauffman Index of Entrepreneurial Activity, nearly 25% of new businesses are founded by entrepreneurs aged 55 and above which, compared to those age 35 and younger, are more than twice as likely to pioneer high-growth startups (though State of Small Businesses, which surveyed 2,600 small business owners, claims the number is closer to 50%, as reported by Guidant Financial). The percentage of entrepreneurs in the 50 and above age cohort has steadily increased over the past decade, growing by nearly 50%.

Payroll giant Paychex conducted a similar survey study, gathering data from over 500 business owners across the country, reporting that 78% of business owners age 50+ report that the satisfaction of working for themselves was their primary motivation in starting their business, with 79% recommending business ownership, and 71% reporting that the outlook for nascent business as positive and likely to continue to improve, with 64% feeling positive about turning a profit in the near future.

The most recent survey study conducted by Guidant Financial showed encouraging statistics, with 67% of surveyed business owners 50+ already turning a profit, 64% intend to expand, and half stating that if given a substantial amount of money they would prioritize expansion over adding to their retirement fund. Perhaps most encouraging, 76% of those surveyed stated that on a scale from 1-10, their happiness was at least an 8 after their decision to own and operate a business of their own. It’s important to note here that the majority of business owners surveyed by Paychex and Guidant Financial were not corporate megaliths: one third were singular entrepreneurs, 42% had between 2-5 employees, and 12% had between 6-10. These are realistic and achievable goals, which to the learned pragmatist are factors that should matter the most.

The 50’s are a unique time in your life due to the transition from home and family building to the state of pre-retirement. You’ve likely accumulated enough capital to ensure your life is comfortable, positioning you to be well prepared for potential financial setbacks or delayed financial gratification from your investment. Many business owners in their 50’s fund their ventures from their retirement fund, viewing the investment with earnings that can then continue to appreciate in value as your business grows and generates more profit. If you chose to have a family in your 20’s and 30’s, your 50’s are roughly the time period when your children have left the nest, leaving you with more time and energy to invest in your business as well.

Now that you’ve considered the sources of your funding, the shifts in social and familial obligations, and confidence in your knowledge base and skill sets, you’re in good standing to begin exploring which business venture is right for you. Take our in home quiz to assess which franchises are the best fit for you. 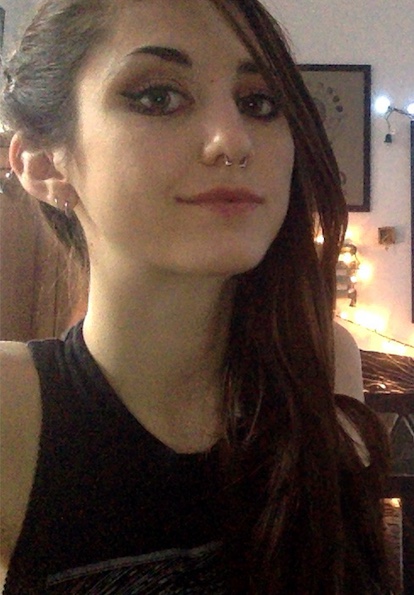 Financing the acquisition of a franchise is not a slight affair, as with the legal fees, the initial fee, allocation for resource acquisition and various other expenses the cost raises significantly. Therefore financing often becomes mandatory in that situation. Mostly people concentrate on third party financing where they seek out investors and other debt or equity lenders for their financial needs. However, two of the most overlooked options are:

Item 20 consists primarily of 5 tables that provide information on the number of franchised and company-owned outlets operating under the franchisor’s brand and business system.

Politicians, academics, and corporate leaders alike love to proclaim that the "dreams of the youth" will drive our country's economic future. It's a fine sentiment, to be sure, but many of these same leaders, blind to the realities of the modern American (and global) economy, seem to incorrectly believe that these youthful dreams include following the increasingly unreliable path of earlier generations. Get a clue!