In the mid-1980s, frozen yogurt was growing in popularity, but there were no shops in the major malls of Idaho, Oregon and Washington serving the treat. Seeing the demand for such shops in the Pacific Northwest, CR Duffie Jr. started the All American Frozen Yogurt Co. in Portland in 1986. The company began franchising one year later. To reach a larger customer base, ice cream was added to the menu in 1989, and the stores became known as All American Ice Cream and Frozen Yogurt Shops. The company also does business as All American Deli & Ice Cream Shops. There are now locations in shopping centers throughout the Pacific Northwest and West.

All American Specialty Restaurants is listed in the Franchise Directory under the Food category. It's also listed in the section for Franchises Under $50,000. 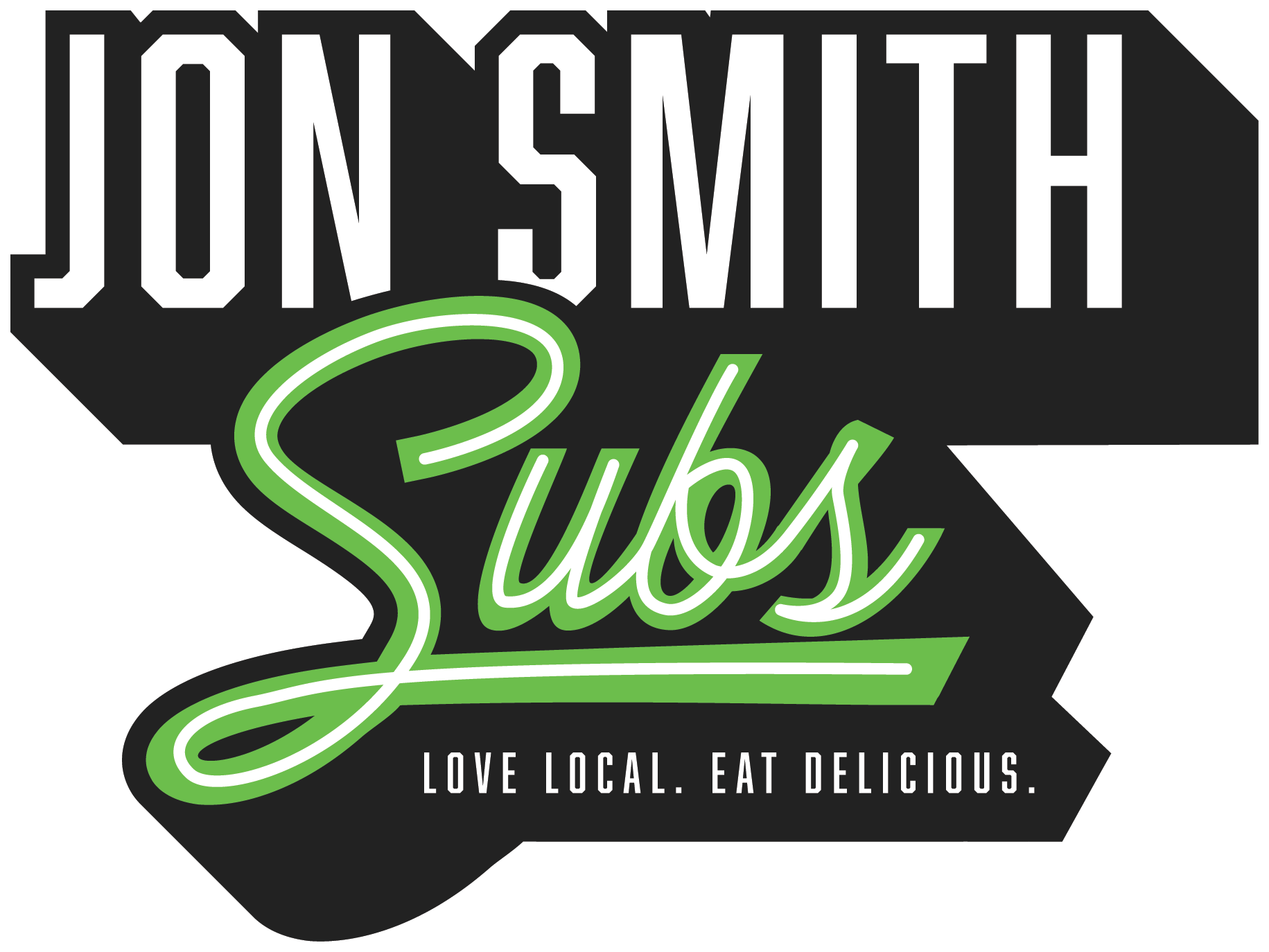 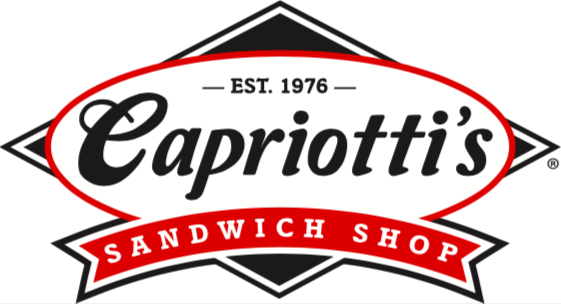