Burger King is a giant in the fast food industry, selling hamburgers, chicken, fries, onion rings, soft drinks, and desserts. Beyond the standard fare, Burger King also offers breakfast items, salads, combo meals, and kids’ meals, which can be purchased and enjoyed in-store or via a drive-through. Still, much of its business derives from the success of its famous burger, The Whopper. Burger King is committed to serving tasty, affordable food quickly to its customers and outlines a corporate responsibility plan on its website.

Burger King is a privately held restaurant franchise. Burger King is found over 75 countries with well over 12,000 locations worldwide. In addition to the fast food restaurant being named one of the “100 Best Global Brands” Fortune magazine lists Burger King in the top 1,000 largest corporations in the United States.

Keith J. Kramer and Mattew Burns opened “Insta-Burger King” in San Bernardino, California in 1953, relying heavily on Insta-Broiler ovens to cook the burgers. After the company expanded, Pillsbury bought the company in 1967, shortening its name to Burger King. Pillsbury added to the menu, increased marketing campaigns, and opened franchising opportunities to grow Burger King to the fast food powerhouse it is today.

Burger King franchise owners are required to have a net worth of $1,500,000, with $500,000 available in liquid assets. Franchise contracts last for 20 years, and are renewable after that period. Burger King offers meetings, evaluations, a grand opening event, and a toll-free phone number to call for problems to its franchise owners. Burger King consistently runs nation-wide, award-winning advertising campaigns (with slogans including “Have it your way” and “It just tastes better) to maintain brand recognition.

Visit Us
https://www.bk.com/
Connect With Us 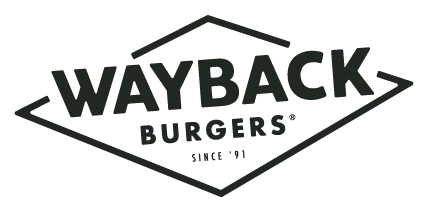