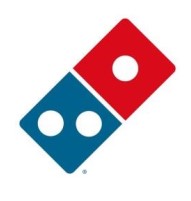 Domino’s Pizza is the second biggest pizza chain in the country with shops in every single state. Customers are able to receive their pizzas via delivery (though quick, the 30 minute “guarantee” is no longer in play) or by picking it up at the nearby store. Beyond its traditional style of pizza, Domino’s also sells deep dish, thin crust, and “Brooklyn Style” (aka New York style) pizza. Domino’s entices customers with a variety of toppings and coupons so customers can secure a meal at a reasonable price. In recent years, Domino’s has branched out from just selling pizza to bread sticks, buffalo wings, pastas, sandwiches and desserts as well.

More than half of Domino’s Pizza franchisees own more than one location. Absentee ownership is not permitted. Franchisees must complete a training course at headquarters and a training store lasting from six weeks to two months.

Tom Monaghan purchased a pizza shop in Michigan in 1960 with his brother James (who later sold his share of the business back to Tom for a used Volkswagen Beetle) and named it Domino’s Pizza. Within 20 years, the restaurant had franchised to 200 locations and in 1983, the chain had gone international beginning in Canada and is now in over 60 countries in six continents.

Domino’s has an agreement to sell Coca-Cola products exclusively at its stores. Domino’s Pizza now offers a tracking software on its website so that customers can watch which stage of the pizza making process their order is in in real time, allowing customers a better idea of when to pick the pizza up or when they can expect the delivery driver to arrive.

Visit Us
https://biz.dominos.com/franchise/
Connect With Us 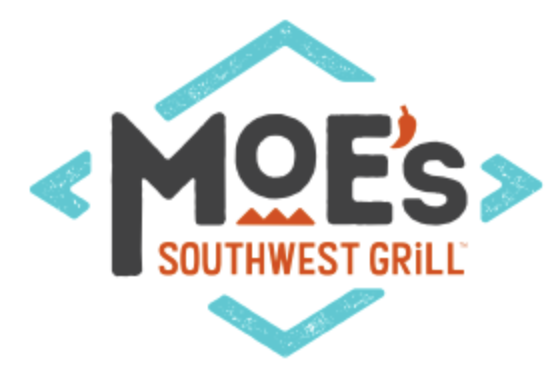