Golden Chick Restaurant was founded in the late 1960's in Texas, and has grown into a food haven. This quick serve restaurant has both dine-in and drive-thru capability and offer a menu featuring fresh Golden Fried Chicken and Golden Tenders. Side items include homemade cole slaw, mashed and fried potatoes, gravy, corn and the menu also offers a variety of cold salads, sandwiches, and other menu items.

Golden Chick claims to be the originator of the chicken tender. It is a family oriented restaurant that offers a variety of menu from batter fried or hand- rubbed and roasted chicken, Southern style catfish, and various traditional southern sides. Healthy salads and sandwiches are also offered at all locations. Golden Chick also provides catering for parties and special events and some locations have optional delivery.

What makes Golden Chick so Special?

The Golden Chick franchisors consider there franchisees to be family and are always available to help the franchises grow. They have quality ingredients in their food with enough choices for everyone's diet and as a result Golden Chick has been experiencing steady growth and has a loyal following. They are always doing menu research and development to improve quality of food offerings and develop new products.

Golden Chick was originally called Golden Fried Chicken when they first opened in the 1960's. The first restaurant was opened in San Marcos, Texas in 1967 by a former employee of a chicken franchise who thought there was a better way to run a franchise, so he opened his own. He sold the business in 1982 and in 1989 the business was purchased by an investment group. They continued to be involved in the Golden Fried Chicken business and have made many enhancements to the chain that evolved into Golden Chick. The name was officially changed to Golden Chick on all new restaurants since 1996. Golden Chick has been in business for over 40 years now with 135 stores and still growing. 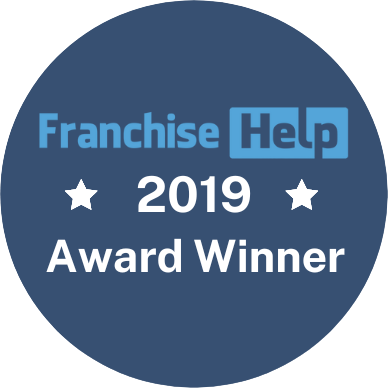 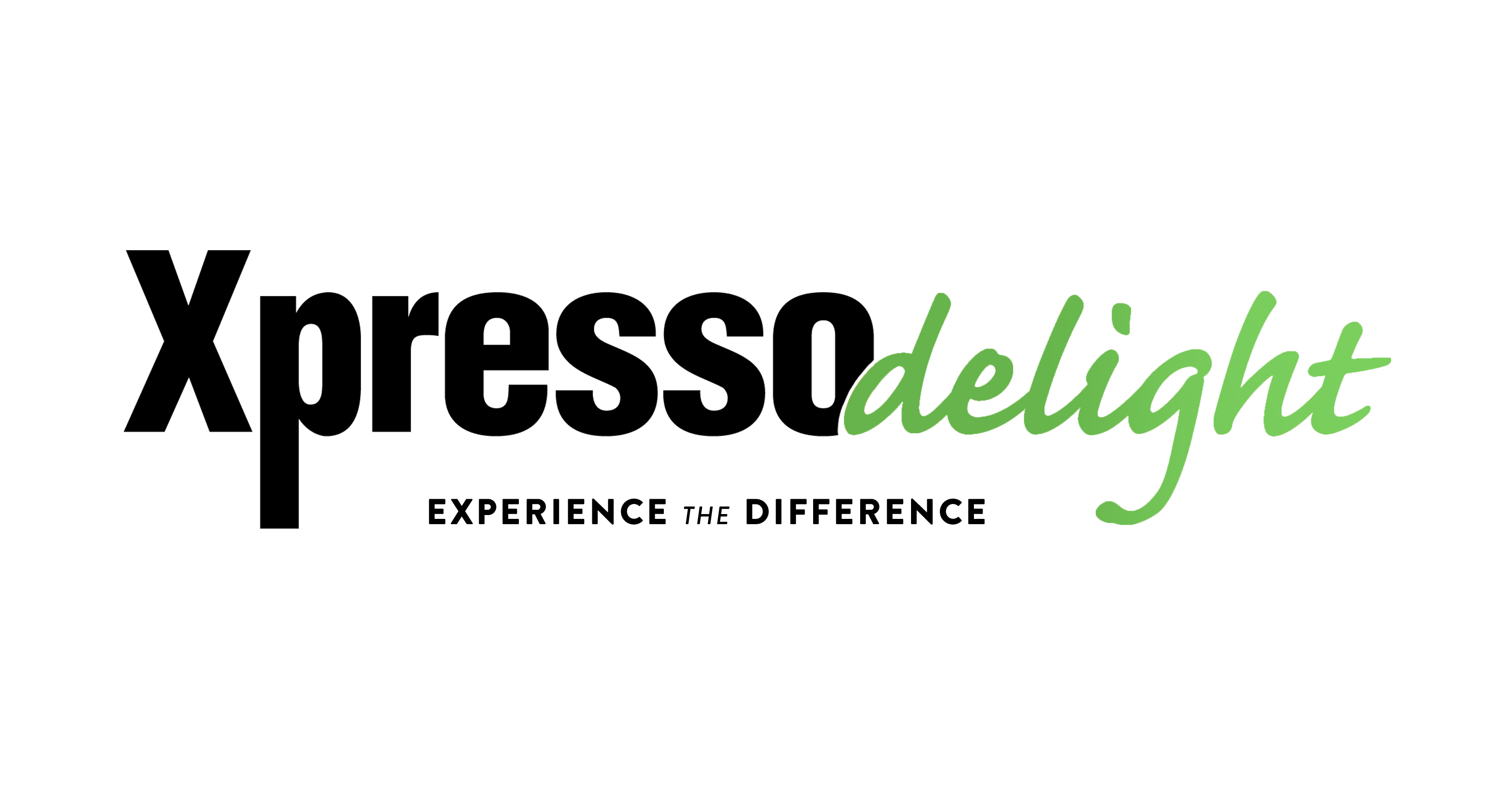