Jenny Craig is an international weight-loss, weight-management and nutrition company that combines nutrition and physical activity with counseling to help clients change their lifestyle and eating habits. With the Jenny Craig program, more than five million people have changed their lives. Jenny Craig knows one program doesn’t fit all situations, so the company offers three programs, all designed to help clients eat well, move more and live life. Customers can choose from the Jenny-Set-Go program, Premium Success or Metabolic Max, all of which teach portion control and positive thinking while encouraging more movement and exercise. Jenny Craig clients begin with a menu produced by the company, all of which meet the USDA Dietary Guidelines, and emphasize fruits, vegetables, whole grains, reduced fat milk products, and ‘heart healthy’ fats, but also include lean meat, poultry, fish, beans, eggs and nuts. Once clients have reached desired weight levels, they may devise their own menus.

For Jenny Craig franchisees, the financial risks are minimal. Not only is the weight-management industry one of the fastest-growing, most lucrative businesses in America, but Jenny Craig franchisees work with a high-ranking brand, award-winning advertising and high-profile celebrity endorsements. Jenny Craig is backed by a team of corporate registered dieticians and a medical advisory board. Jenny Craig also offers ongoing training and support for franchisees, and seeks partners with general business and marketing experience.

Visit Us
https://www.jennycraig.com/
Connect With Us 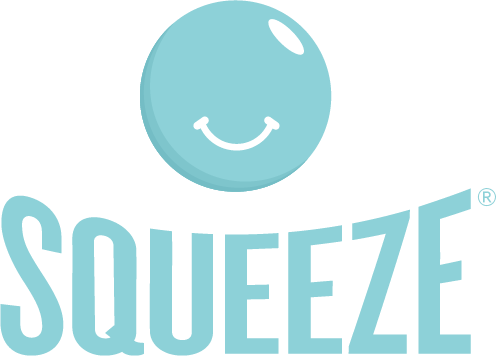