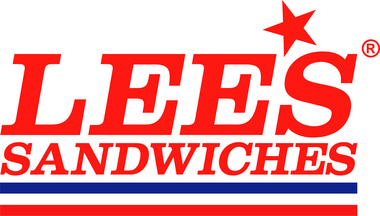 Lee’s Sandwiches is a fast food restaurant franchise with an emphasis on Vietnamese cuisine. Though the restaurants began catering mainly to Vietnamese customers, its clientele has vastly expanded – as has its menu. In addition to standard Asian fare like egg rolls and boba, Lee’s Sandwiches sells traditionally European sandwiches, coffee, ice cream, and breakfast items like muffins and croissants.

After immigrating to San Jose in 1980, Chieu Le found himself the frequent customer of a catering truck while taking adult English classes. Liking the business model, he opened a food truck that sold banh mi (Vietnamese sandwiches). Over time, it grew to hundreds of catering trucks and changed the menu to accommodate a variety of palates. Now, Lee’s Sandwiches primarily operates out of immobile storefronts.

Lee’s Sandwiches values advertising as a successful business tool. Franchisees are required to allocate 2% of gross sales to advertising, as well as $1,000 to $30,000 (depending on the size and type of the business) for advertising leading up to the grand opening. Lee’s Sandwiches is committed to being charitable to people in need, providing financial relief to victims of 9/11, Hurricane Katrina, Mexican earthquakes, and Vietnamese floods.

Visit Us
https://www.lsfranchise.com/
Connect With Us 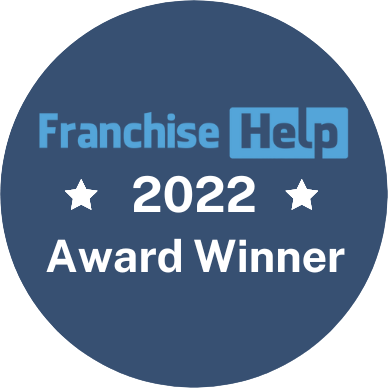 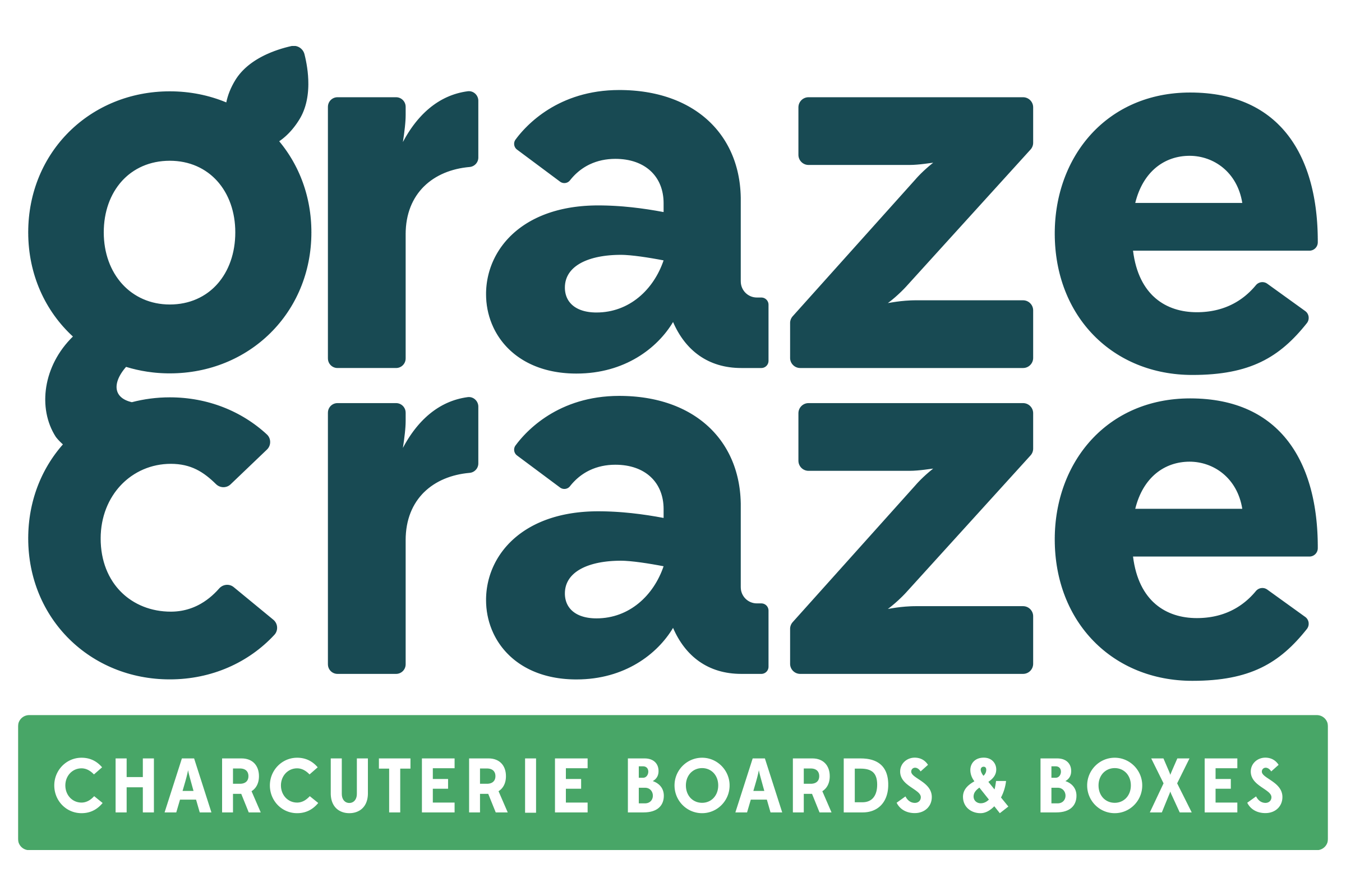 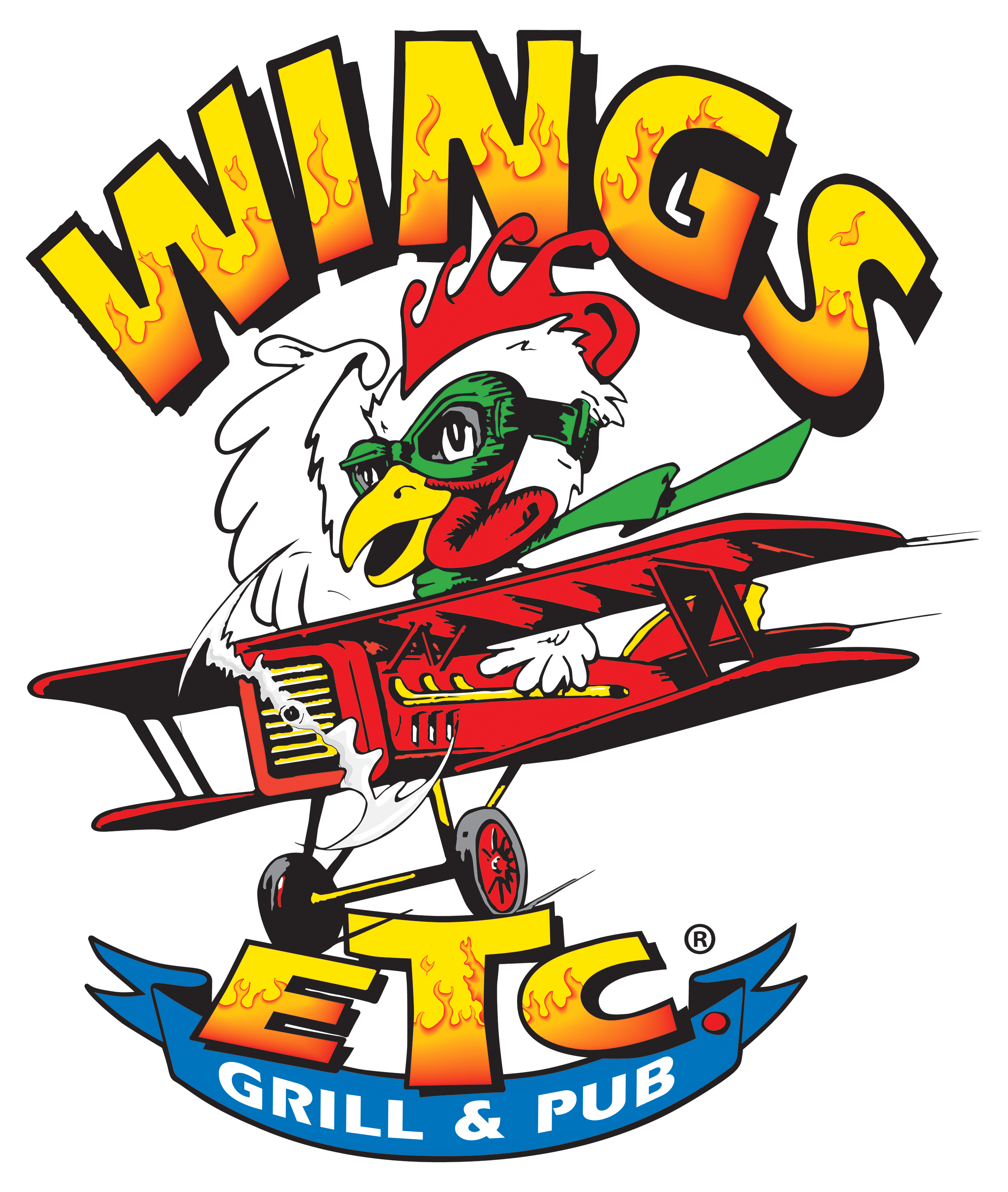 $100,000
Liquid Capital
Required
SoBol
SoBol is a cafe that specializes in serving acai bowls, green bowls, and fruit smoothies which are blended fresh daily containing no ice, no powder, and no syrup, and sold at a reasonable price. They offer Franchisees a fully comprehensive training and marketing program that has proven to be a winning formula for a successful business. If a healthy-driven food franchise that serves the community is what you are looking for, join their team today!
$100,000
Liquid Capital
Required