Papa John’s Pizza is the third largest pizza delivery and take-out chain in the U.S. The company’s slogan (“Better Ingredients, Better Pizza. Papa John’s.”) emphasizes the brand’s differentiation through high quality ingredients, a positioning that won Papa John's the top product quality and customer satisfaction ranking among all national pizza chains in the American Customer Satisfaction Index. There are more than 5,000 Papa John’s locations across over 45 countries and territories. Papa John’s is publicly traded on the NYSE (PZZA).

Papa John’s Pizza was started by “Papa” John Schnatter in Jeffersonville, Indiana in 1984. Schnatter’s interest in pizza started during his time working in pizzerias in high school, and after graduating from college he took over his father’s tavern business where he began selling his own pizzas. Famously, Schnatter sold his Camaro, bought used pizza-making equipment, and knocked down a broom closet to start his operation. Business went well for Schnatter, and by 1993 Papa John’s was a publicly traded company with nearly 500 locations.

Schnatter had been the face of Papa John’s as well as CEO and Chairman until recently, when a string of scandals ranging from criticisms of the NFL to off-color remarks on conference calls led to his stepping down from both roles. Despite the controversies, Papa John’s remains the third largest pizza chain in the US.

The estimated initial investment required to open a standard Papa John's pizza franchise is $130,120 to $844,420, including a franchise fee of $25,000. The estimated cost to open a non-standard Papa John's ranges from $26,500 to $388,920, including a franchise fee of $5,000. Franchisees must also pay an ongoing 5% royalty on monthly net revenues to the franchisor, ongoing monthly contributions to the brand's national advertising program, and commit to advertising spend in their local market.

The Papa John's system has approximately 5,300 units in operation or development, about two thirds of which are based in the U.S. and around 86% of which are franchised (as opposed to corporate-owned) locations. Systemwide, Papa John's locations generate around $4 billion in revenue.

Visit Us
https://www.papajohns.com/franchise/index.html
Connect With Us 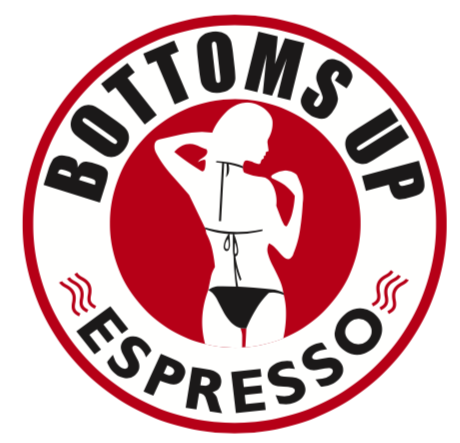