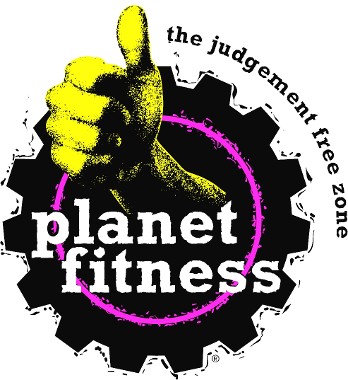 Planet Fitness is a chain of fitness centers targeted at new or occasional exercisers. Labeling itself a “judgment free zone”, the gym has rules to discourage hardcore body builders from frequenting its establishments in order to make casual exercisers feel more comfortable and less intimidated by serious exercisers. The low gym fees also contribute to attracting a less serious crowd as exercisers who are unsure of their commitment level are more likely to enroll at a gym if the cost does not set them back too much.

Planet Fitness offers its franchisees two weeks of training at the company headquarters. The company offers ongoing assistance in the form of advertising, a phone line, safety procedures, meetings, newsletters, and a grand opening event.

In 1992, Michael Grondahl bought a gym in New Hampshire that was failing financially, and managed to turn it around by drastically cutting prices.

Planet Fitness reaches out to its customers by having a Pizza Night on the first Monday of each month, a Bagel Morning on the second Tuesday, and complimentary Tootsie Rolls are available constantly. More than one million Tootsie Rolls are given out each month. Planet Fitness is a main sponsor of The Biggest Loser, meaning that the gym gets a lot of national exposure and appeals to a customer base of out of shape people looking to reclaim their lives.

Visit Us
https://www.planetfitness.com/franchising/become-a-franchisee
Connect With Us

Planet Fitness is listed in the Franchise Directory under the Fitness category. 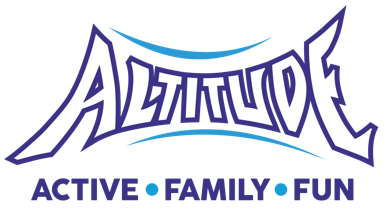 $400,000
Liquid Capital
Required
Altitude Trampoline Park
Altitude Trampoline Park is the neighborhood go-to in any community for a unique indoor entertainment experience. Serving groups of all ages, this opportunity provides a diversified mix of revenue opportunities— memberships, birthdays, special events, and more. Franchisees are equipped with a management team with over 45 years of combined experience and will receive support in all areas of the business. Don't wait, jump into your new career path today!
$400,000
Liquid Capital
Required 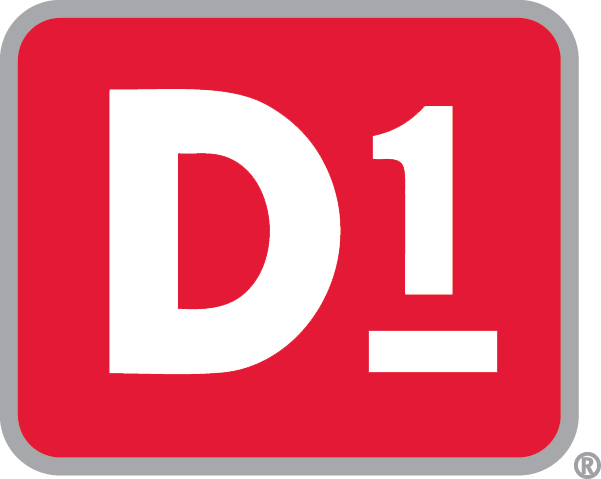