Recruit is an information clearinghouse for high school athletes and college coaches. Recruit’s Regional Scouting Directors find qualified high school athletes and match them with college coaches who are looking for talented athletes. Hundreds of athletes are brought into the Recruit program every year by the company’s national and international scouts, and those athletes get exposed to college coaches throughout the United States. College coaches also use Recruit’s information and resources, to locate the types of athletes they are looking for, and make scholarships available. Recruit can then match up an athlete with a college coach, giving the coach the athlete they want and rewarding the athlete with a college sports career and scholarship.

Recruit franchise owners become the local recruiting experts in their communities, the person others turn to for answers and assistance with local athletes. Recruit franchise scouts are the eyes and eaars for the nation’s college coaches. For those looking for an exciting sports franchise that is easy to own, fun to operate, and financially rewarding, Recruit is the answer. Recruit can be run out of the home or a local office. It offers immediate high earning potential, a unique concept with very little competition, a proven franchise system with more than 100 franchises and independent contractors throughout the United States, Canada and Europe, and low start-up costs.

Recruit was first opened in 1996 and began franchising in 2001. The company, which is based in Bakersfield, California, has grown to more than 100 locations in the United States, Canada and Europe.

The franchise fee for Recruit is a low $9,500. The total investment to open and operate a Recruit franchise ranges from $12,000 to $45,000, with a five- year Term of Agreement. Recruit requires to royalty fees.

With a click of a mouse, college coaches can access the entire Recruit database, scout players, print scouting reports, contact athletes and make offers. It’s unparalleled access to athletic talent across the nation. No wonder Recruit receives more than 10,000 visits per month from college coaches.

Recruit is listed in the Franchise Directory under the Fitness category and the Home Based category. It's also listed in the section for Franchises Under $10,000.

$75,000
Liquid Capital
Required
JOMSOM Staffing Services
JOMSOM is a Staffing Services franchise opportunity that offers a range of staffing solutions to its clients. Jomsom provides full-time and part-time resources to businesses of all sizes and individuals on a temp, temp to permanent and permanent placement basis.
$75,000
Liquid Capital
Required 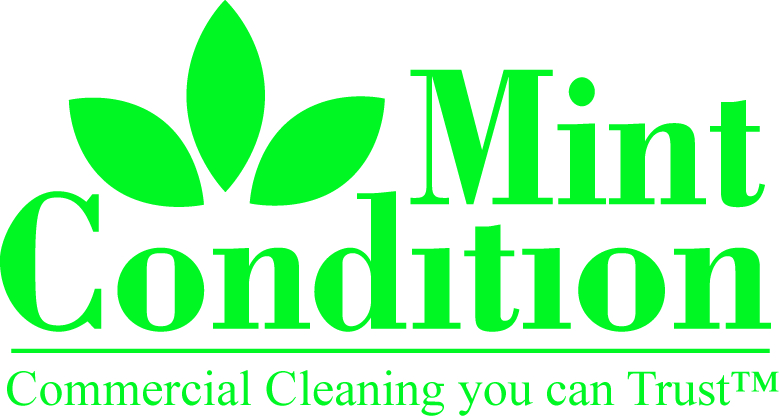