The Title Boxing Club is part of the fitness industry that has approximately 60 million customers in the United States having memberships or participating. This industry has shown steady growth, including a 13 percent jump from 2005-12, a period which included one of the worst economic downturns in the country’s history. Title Boxing Club itself has grown rapidly, offering a signature 15-minute workout, followed by eight rounds of boxing on heavy bags, followed by 15 more minutes of core workouts that use medicine balls extensively.

The marketing approach that Title Boxing Club uses to garner its success is the ability to offer boxing and kick boxing workout classes without the fear of being hit during the course of the workout. They also offer a “flexible” membership, which allows members to use any of its locations across the country. By using these workout methods, known as “The Power Hour,” the customer can get both strength and cardiovascular training in a short time. It’s estimated that the club’s members burn 1,000 calories during that hour- long workout.

In 2008, retired boxer Danny Campbell founded the company, expanding to 10 franchises in just two years and 32 by 2011. Just five years later, Title Boxing Club had $50 million in sales, double-digit sales growth over the previous 22 quarters. As of 2014, it has 134 centers in 44 different states and the company’s first international franchise. Inspired by that growth, the company has established a goal of 1,000 clubs by 2016.

Title Boxing Club is listed in the Franchise Directory under the Fitness category and the Home Based category. It's also listed in the section for Franchises Under $150,000. 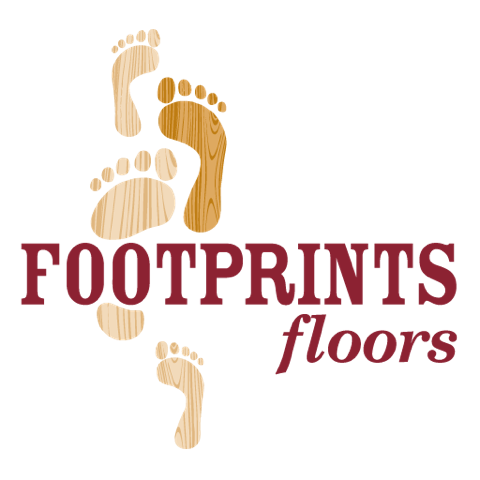 $83,875
Liquid Capital
Required
Crestcom
Crestcom is a global leadership development franchise with a mission to develop managers into effective leaders. Over the last 30+ years, their accredited and award-winning leadership development programs have impacted more than 1 million executives in over 60 countries worldwide. Crestcom is a great fit for professional executives who are looking to make an impact on people's lives.
$83,875
Liquid Capital
Required