Vapiano is a fast casual restaurant with a twist: customers use a ‘chip card’ to personally order their food and drinks from the bar or from the individual fresh pizza, pasta or salad stations. This new, innovative ordering technology is changing the way restaurants do business. Vapiano is defining the future of fresh casual. The restaurant brand is European concept serving made-to-order hand-tossed pizzas, fresh, house-made pasta and hand-tossed gourmet salads. Vapiano puts a new spin on the dining experience with its urban upscale Italian décor and its modern customer service. If you love the European lifestyle, you’ll love Vapiano.

Vapiano was founded in 2002 by Kent Hahne, Klaus Rader and Mark Korzilius, who opened their first restaurant in Hamburg. The restaurant chain has since grown to more than 45 locations in Germany and nearly as many in several other countries around the world, including several in the United Kingdom, and more than a dozen in the United States.

The franchise fee for Vapiano is $45,000. The total investment required to open and operate a Vapiano franchise ranges from $1.179 million to $2.012 million.

Vapiano was the 2008 winner of Nation’s Restaurant News Hot Concept. According to the citation, ‘No other concept in the last five years has had such an impact on the restaurant and food industry in Europe that Vapiano.’ 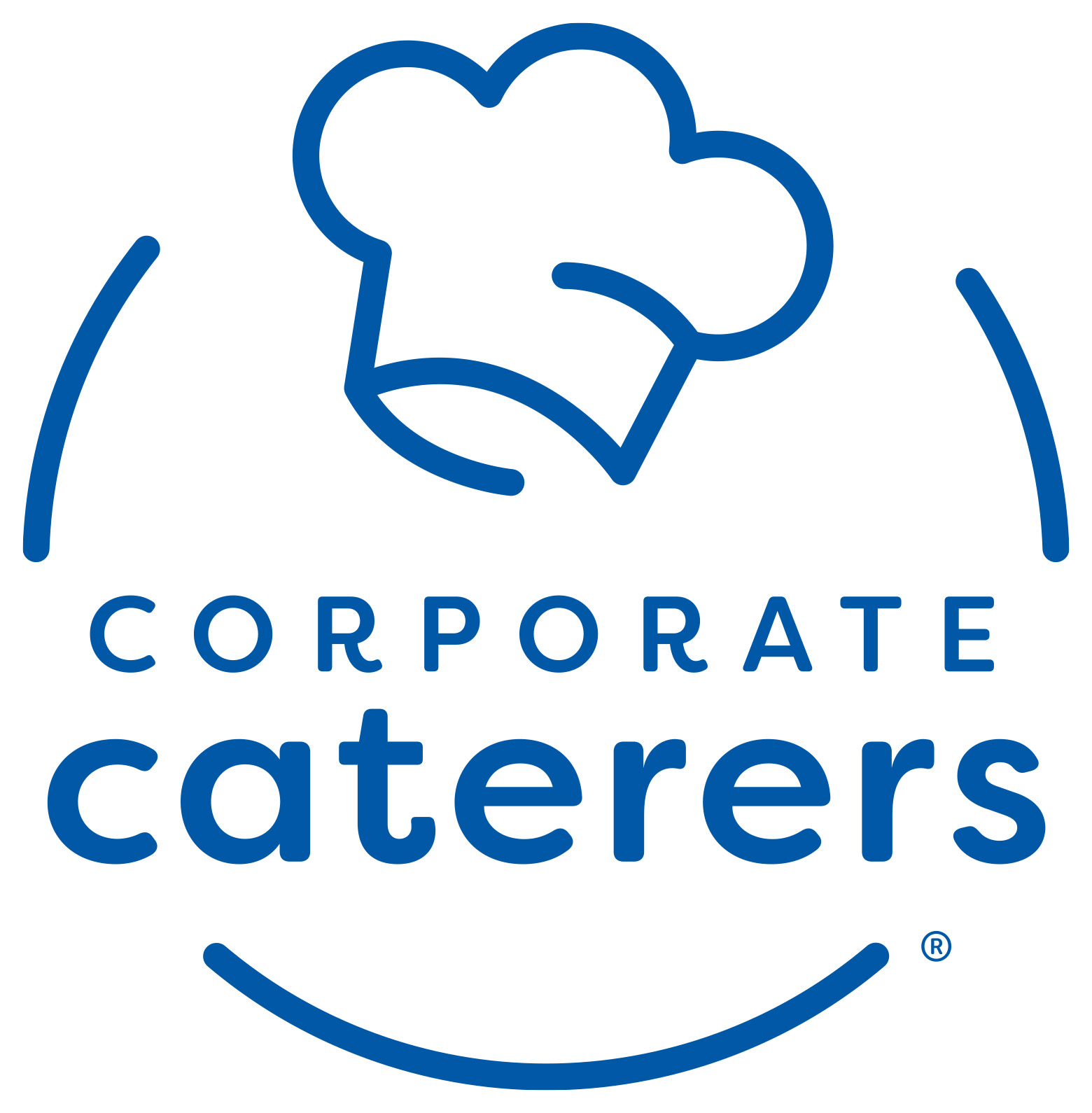 $55,000
Liquid Capital
Required
Corporate Caterers
Corporate Caterers is a corporate catering franchise that only deals with business professionals. Their low cost of entry and flexible business hours makes this the perfect franchise opportunity for those looking for a work/life balanced business. They assist with site selection, facility design/layout, opening, operations, marketing, and more. Become a partner today!
$55,000
Liquid Capital
Required