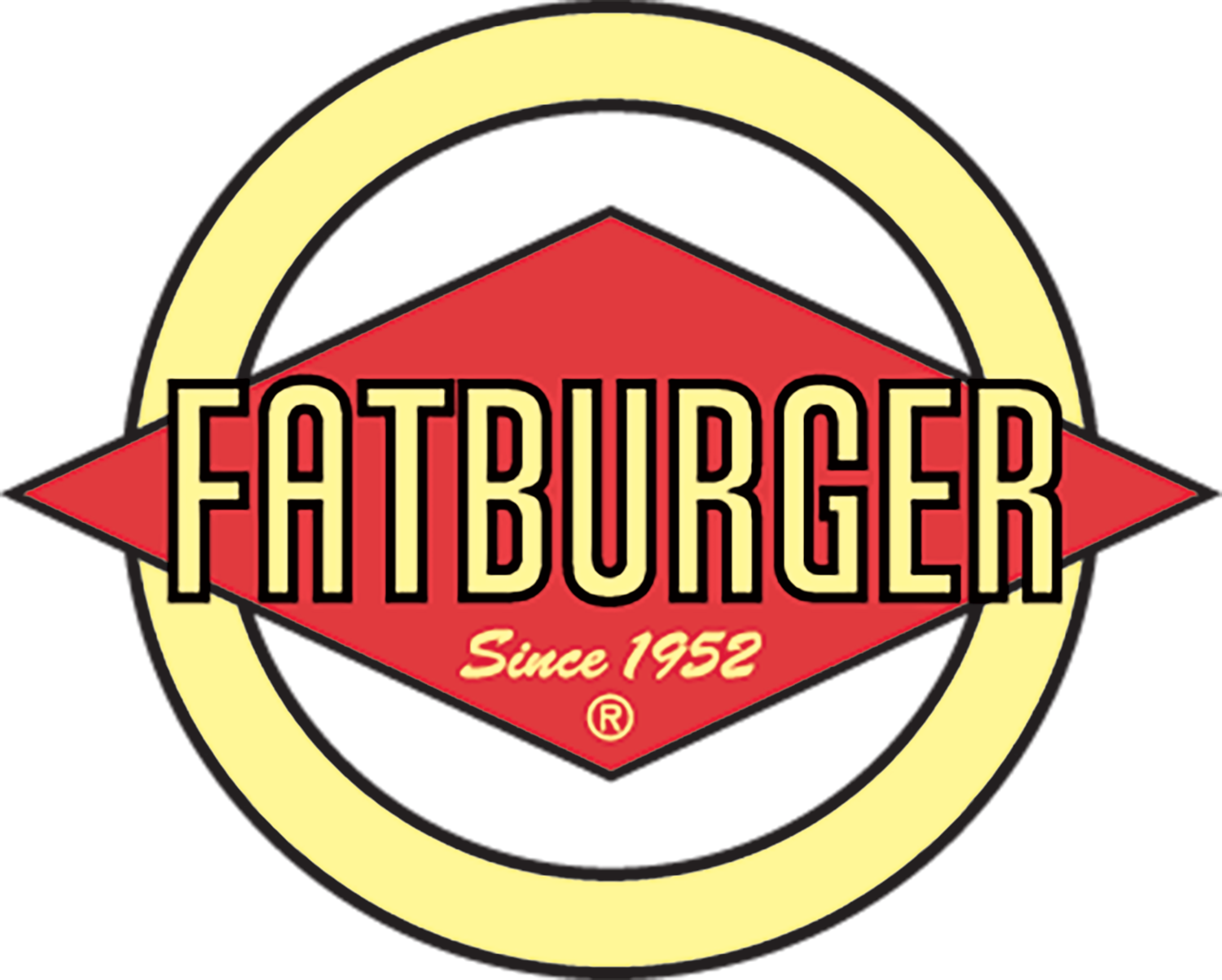 Fatburger is famous for serving up thick burgers with lean meat. The burgers are served to order and grilled in front of the customers. Flavor is key, not only for the burgers, but also with the chili, condiments, steak fries, onion rings, and shakes made with real ice cream. Classic oldies music playing in the background helps to establish an authentic diner atmosphere. Fatburgers are made entirely of pure, lean beef. Despite being named Fatburger, hamburgers at this restaurant are actually pretty healthy as far as burgers go. An NBC News investigation found that Fatburger had the leanest burgers of all hamburger chains in Los Angeles.

Fatburger is a privately held hamburger franchise. Although the store owns nearly 30 locations, 70% of Fatburger locations are owned by franchisees. Fatburger says it prefers franchisees who are seeking to open multiple locations. International franchising opportunities are available at prices similar to the costs listed below, though those figures vary depending on the country’s economy.

After receiving endless praise for her delicious hamburgers, Lovie Yancey finally opened a restaurant in Los Angeles to serve her hit dish to the masses in 1952. After a few decades, Yancey began franchising her restaurant, which now has around 100 locations. Though Fatburger is still mainly a powerhouse in southern California, there are restaurants in about a dozen other states as well.

Fatburger’s franchise fee is $50,000, though the total investment is estimated between $462,000 and $770,000. Franchisees must have a net worth of at least $1.5 million, with no less than $500,000 of that available in liquid assets. 6% of net sales go to pay a royalty fee, with an additional 4% of net sales covering national and local advertising efforts.

Many Fatburger locations allow customers in a rush to order their food online so that it will be ready in advance for pick-up.

Visit Us
https://www.fatbrands.com/fatburger
Connect With Us