GNC is a specialty health and wellness store that focuses on products related to nutrition, fitness, bodybuilding, dieting, vitamins, and overall health. The product lineup at GNC locations includes proprietary and third-party brands. GNC is headquartered in Pittsburgh, PA and has roughly 6,377 locations worldwide, around 1,000 of which are franchised. The company is publicly traded on the NYSE under ticker GNC.

In 1935, David Shakarian opened a small health food store called Lackzoom in Pittsburgh, Pennsylvania that specialized in yogurt. At the time, health foods seemed like a passing trend, but Shakarian saw enough success to open another store within a year. Lackzoom’s presence grew in Pittsburgh and the surrounding areas, and with the changing tides of health consciousness in the 1960s, Lackzoom was able to extend even further.

Shakarian soon changed the name of the store to General Nutrition Centers (GNC). In the 1980s, GNC began  production of its own nutritional products to sell in stores, while its footprint of stores continued to grow. The brand began franchising in 1988 and today GNC is the largest retailer of specialty nutritional products in the world.

GNC franchisees must pay an ongoing 6% royalty fee as well as contribute 3% of revenue toward the system's advertising program.

As of year-end 2018, there were approximately 6,377 GNC stores active or in development worldwide, of which some 3,332 are corporate locations, 1,061 are franchised in the U.S., and 1,984 are franchised internationally. Systemwide, GNC generates an estimated $2.7 billion in worldwide sales.

Visit Us
https://www.gncfranchising.com
Connect With Us

GNC General Nutrition Centers is listed in the Franchise Directory under the Health & Beauty category and the Retail category. It's also listed in the section for Franchises Under $150,000. 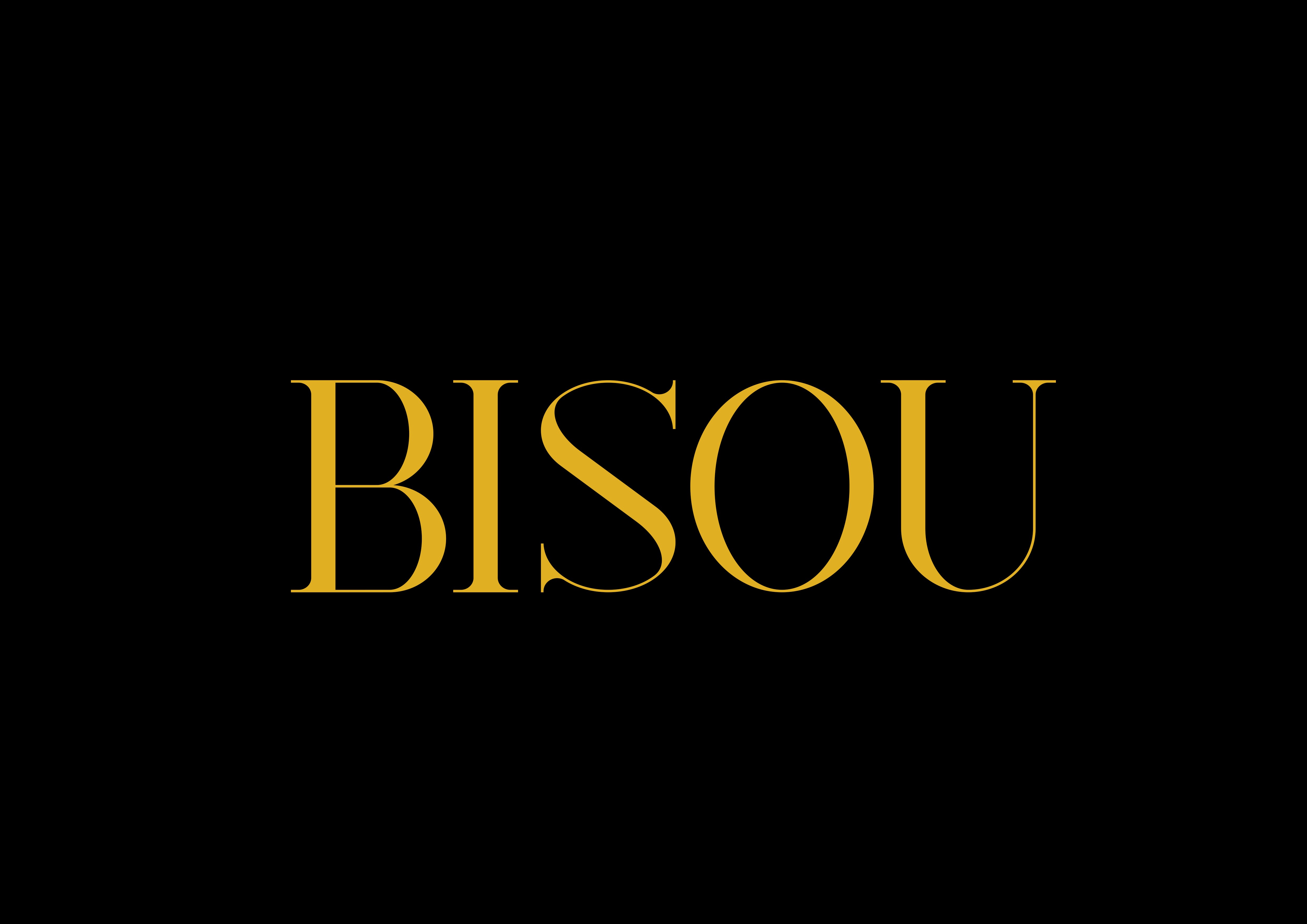 $75,000
Liquid Capital
Required
Bisou
Bisou is a fast-growing retail business opportunity that produces and sells fragrances, skin care products, and apparel. Their ingredients are organic, cruelty-free, and sourced from Croatia, France, and Italy to ensure their customers receive quality products. They are currently operating in storefronts across Texas with plans to expand nationally and internationally.
$75,000
Liquid Capital
Required