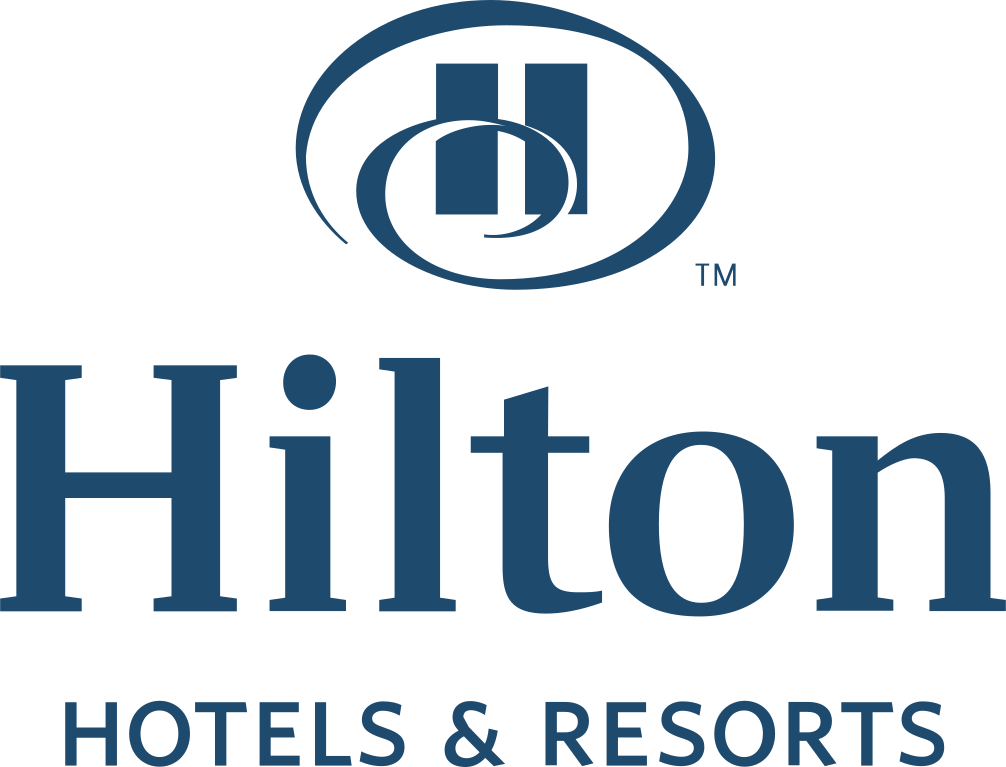 The rise of the Hilton empire began when Conrad Hilton purchased his first hotel in Cisco, Texas in 1919. Six years later, he founded the Hilton Hotel company and opened the first Hilton Hotel in Dallas. The Hilton company was one of the most influential hospitality brands in the developing era of hotels and resorts. It grew swiftly, opening up locations throughout the United States and opening its first international unit in Puerto Rico in 1949. The company holds many "firsts" in the hotel industry, such as the first hotel in the world to install in-room televisions in 1947, the first to introduce a multi-hotel reservations system in 1948 and the first to develop a centralized reservation service using computer technology in 1973.

Hilton Hotel Company began franchising in 1965 and has since expanded its footprint to 100 countries and territories around the world. In 2007, at the precipice of the global Great Recession, mega private equity firm Blackstone Holdings acquired Hilton, took the company public in 2013, and ultimately sold its remaining stake in the hotel company in 2018, completing what is regarded as one of the most profitable private equity transactions of all time. A key pillar in Hilton Worldwide Holdings’ strategy under (and after) private equity ownership has been to transform from a business that owns and operates the bulk of its hotels directly to a brand that franchises or manages these properties, explaining Hilton’s aggressive move into the franchise format.

To open a Hilton hotel franchise, a franchisee should expect to invest a minimum of $29 million and as much as $112 million, including an initial franchise fee of $75,000. The ongoing royalty percentage for Hilton Hotels and Resorts is 5% and there is also a 4% advertising royalty fee. Of the approximately 600 Hilton units worldwide, close to 60% are international and about 40% of the system overall is franchised. Worldwide sales across the Hilton Hotels and Resorts franchise system is approximately $10 billion.

Visit Us
https://www.hilton.com/en/corporate/development/
Connect With Us

Hilton Hotels and Resorts is listed in the Franchise Directory under the Real Estate category. It's also listed in the section for Franchises Under $90,000.