The UPS Store is the world's largest package, shipping, printing and business services franchise. Franchisees own 100 percent of the company’s locations across the United States, Puerto Rico and Canada. Franchisees of The UPS Store primarily serve small businesses and corporate "road warriors" traveling away from their home office.

Own a The UPS Store Franchise - Questions & Answers

The UPS Store brand was introduced in 2003 as a result of the Mail Boxes Etc. and United Parcel Service company merger. Pre-existing store locations operated by the companies were rebranded as The UPS Store, and within the following year, 500 locations were sold to franchisees. The UPS Store now has over 5,000 operating North American locations, 100 percent of which are franchised.

Prospective franchisees should have at least $60,000 in liquid assets (alone or in conjunction with a partner).

As of year-end 2018, there were approximately 5,071 units in the UPS brand's franchise system, all of which are franchised (as opposed to company owned). Of those, 4,720 are based in the U.S. and 351 are in international markets. Systemwide, The UPS Store locations generate approximately $2.3 billion in aggregate sales.

Visit Us
https://www.theupsstorefranchise.com/
Connect With Us

The UPS Store is listed in the Franchise Directory under the Business Services category and the Retail category. It's also listed in the section for Franchises Under $70,000. 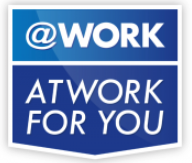 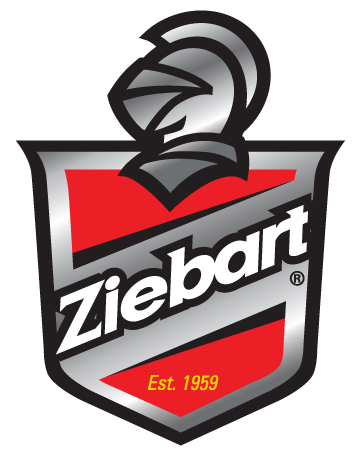 $190,000
Liquid Capital
Required
Express Employment Professionals
Express Employment Professionals is a business-to-business sales franchise that connects only top-tier talent to companies looking to hire in a multitude of industries. Their franchisee training and support along with their proven business model allows for you to focus on growing your business. Build income while helping those in your community today!
$190,000
Liquid Capital
Required